Paleontologists and their pets

Non-fiction by Walk Through History 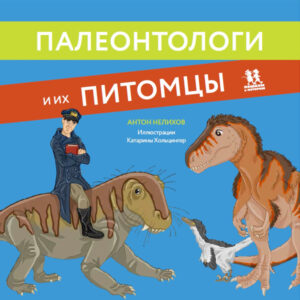 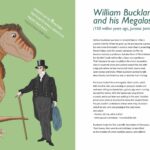 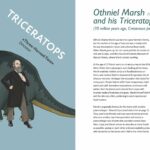 Since ancient times, people found fossilized bones and shells of strange creatures. For thousands of years they did not understand who these remnants belonged to, and tried to explain their findings somehow: these bones belonged to giants and monsters, or to antediluvian fauna. Gradually, sci- entists began to understand that such remains belonged to animals, and finally they declared: long before the appear- ance of people, these bizarre animals, fishes and lizards existed on Earth, and those fossils were their remains. Meet pioneers of paleontology, learn about their amazing discoveries and bold hypotheses! Here you will find the genius Georges Cuvier and his masto- don, the famous Charles Darwin and his toxodon, the brave Mary Anning and her ichthyosaur, the writer and paleon- tologist Ivan Efremov and his titanophon and many others.

Discover More Books
Telephone: The Story
Paleontologists and their pets
To the mountains! The History of Alpinism
On the stage: history of the theatre
Let’s Go: My First Journey Into Space
Amazing parasites: plants, fungi, animals
The metro. Under and above the ground.
Let’s go to dacha! Stories of the summer holidays