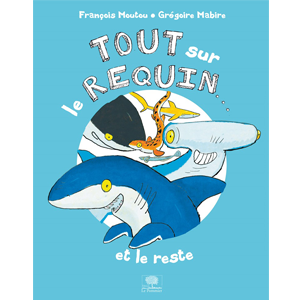 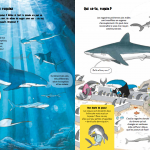 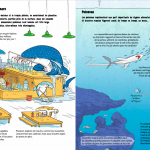 The shark – a fearsome and fascinating predator. In this work, both fun and educational, we learn all about one of the most feared of all marine creatures: from the most well-known species to those that are now extinct, including fossils that go back 150 million years.

Did you know that the whale shark can measure up
to 20 meters? Or that the basking shark eats as much as 500 kilos of food every day? Do you know that sharks have a remarkable sense called electroreception? This book comes at a time when numerous species of these prodigious sea creatures are in danger of extinction.