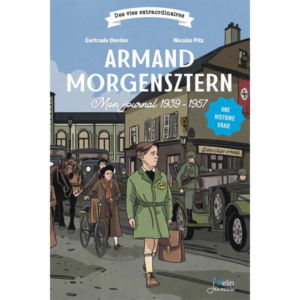 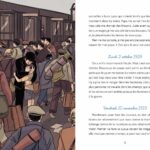 The moving destiny of Armand, a Jewish child who lived hidden during the war, and who became a great mathematician.

1939. Armand is 7 years old and lives in Paris with his parents, Poles who have chosen exile to escape the persecutions that begin to rage against the Jews. When war was declared, his father joined the army without hesitation. Then began long years of wandering and survival for young Armand: the exodus, the deportation of his father, the escape to the free zone, the Marcel network, an organization that hides Jewish children and that will save him… We follow this chaotic childhood with emotion, until the return of happy days.