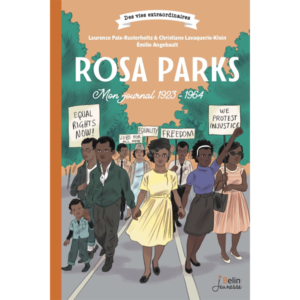 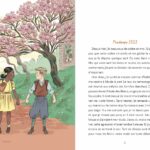 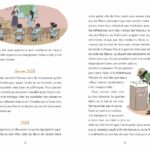 The destiny of a rebellious little black girl who became a symbol in the fight against racial discrimination.

Rosa grew up in the South of the United States, at a time when racial segregation was very strong. Through her diary, we follow her life path, but also that of her indignation: from her awareness of the injustices experienced by black people in her country, to her commitment in the fight for their rights. Or how a simple seamstress became “the mother of the civil rights movement”.